Angry Birds seem even angrier!!! released officially for all platforms.

After an exclusive version of release of Angry Birds Space for Samsung Galaxy Note devices, Rovio has officially released this app for the rest of the platforms namely Android, PC, iOS and Mac users.

The game finds the birds sucked through a wormhole into another galaxy where they have to shoot down their "as usual" enemies the pigs, featuring 60 interstellar levels. with regular free updates ,  the birds will be seen in action and will be catapulted at pigs but the venue this time will be Space. While the android users can download this app for free from Google Play but this version would have advertisements.

Angry Bird space costs $5.95 for the PC $4.99 for the  Mac. iPad owners will find an HD version for $2.99 already optimized for the retina display. 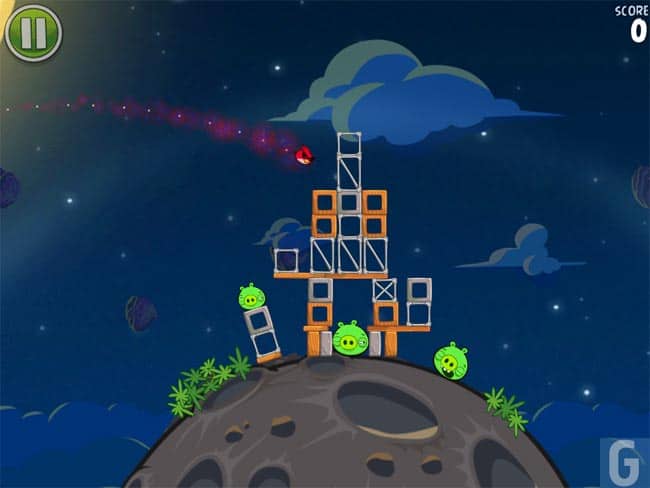