Compiled on Aug 03 2012 in News
Facebook has said it believes there are now more than 83 million illegitimate accounts on the social network. 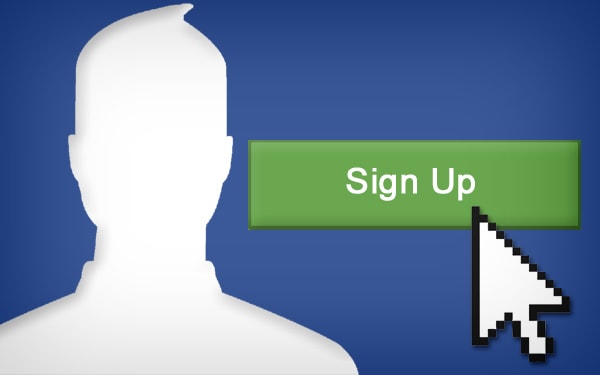 Facebook CEO Mark Zuckerberg has lost about $4.7bn on paper in six days after the company's stock crashed on a series of bad news.

Its stock dipped below $20 for the first time on Thursday, less than half its all-time high of $45, after it said more than 80 million of its accounts were fakes.

Facebook actively searches for and shuts down fake accounts, usually registered by spammers or duplicate accounts. But in a regulatory filing in the US, Facebook admitted that up to 8.7% of its accounts are fakes.

That's a total of 83 million people who aren't really people at all, out of a total 955 million.

Facebook last estimated its rate of fake users in March, before its IPO on the Nasdaq stock exchange, when it said about 5-6% of its accounts were fake.

Facebook said that duplicates accounted for 4.3% of its total accounts, 2.4% are 'misclassified' accounts made for businesses or pets (!) and 1.5% are "undesirable" accounts made to spam other users.

The news appears to have been taken badly by Facebook's investors, after a series of bad news for the company in recent weeks.

"The social-media bubble is getting popped right now, which is why these stocks are getting killed," Jim Krapfel, stock analyst at Morningstar, told USA Today.

Facebook's stock fell to an all-time low on Thursday, dipping below $20 before closing just above at $20.04.

Last week Facebook announced a loss for the second quarter of 2012, and has also been hit by claims from a start-up that up to 80% of the clicks made on its Facebook ads were made by automated bots.