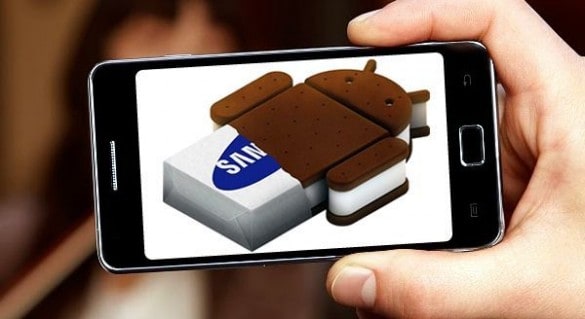 The official Facebook page of Samsung Israelseems to be giving users the long awaited good news that Ice Cream Sandwich is at last coming to their Galaxy S II devices.

A rough translation of the post from Samsung Israel: